Young leadworker of the year 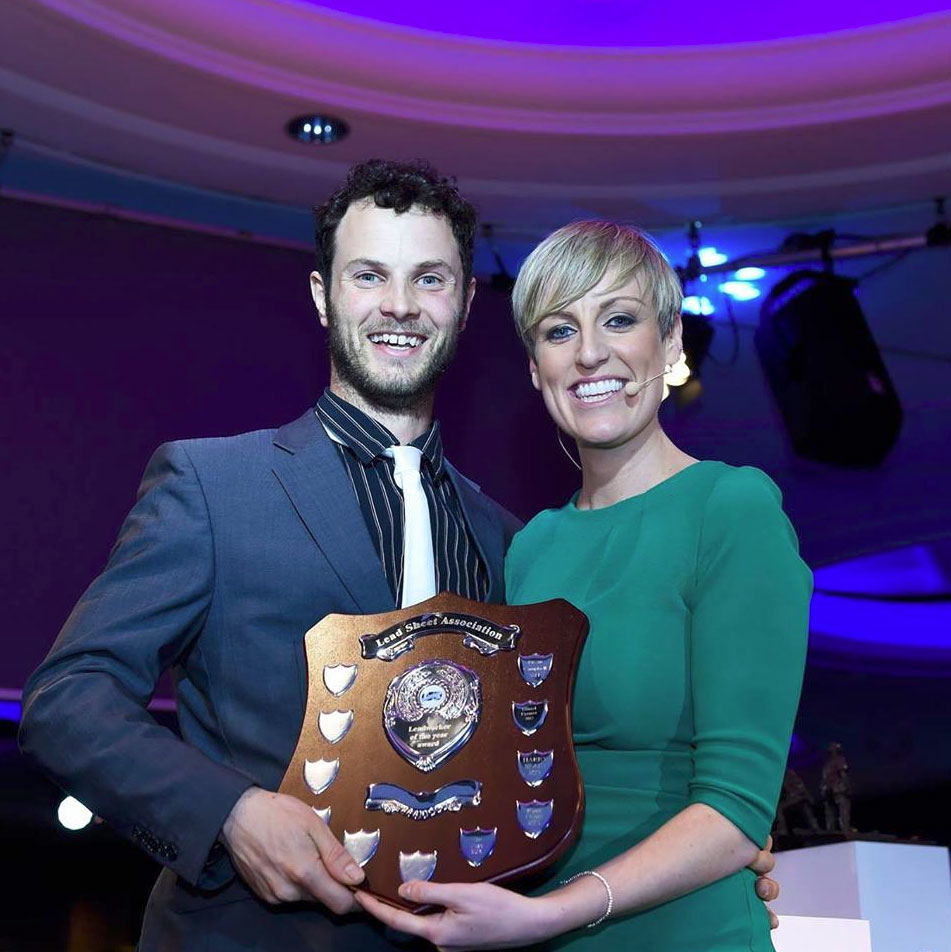 Tim Fuge, a self-employed leadworker from Liskeard, Cornwall was crowned Young Leadworker of the Year 2016 at a prestigious ceremony in Central London on 13th May. The competition, now in its fifth year and run by the Lead Sheet Association, is open to leadworkers around the UK under 30 years of age.

‘Competitions that highlight and celebrate the skills and achievements of young leadworkers are at the heart of that. The number of entries increased this year and all were of an incredibly high standard making it a difficult decision for the judges. However, Tim stood out with the quality and precision of his work which showed great craftsmanship and attention to detail during the final assessment.'